From the polar reaches of the Earth to the Sweetwater Seas in the heart of North America, Viking charts a new course to legendary waters steeped in the history of the world’s bravest explorers who embarked on epic expeditions into the unknown in days of yore‒‒introducing Viking Expeditions. With all the pomp and circumstance of which Viking is renowned, the cruise line announced details of its newest venture into expedition voyages January 15 of this year. January 2022 will see the debut of the first of two exploration vessels, the Viking Octantis, with voyages to Antarctica and North America’s Great Lakes region followed by its sister ship, the Viking Polaris in August that will sail to the Arctic and Antarctic regions. 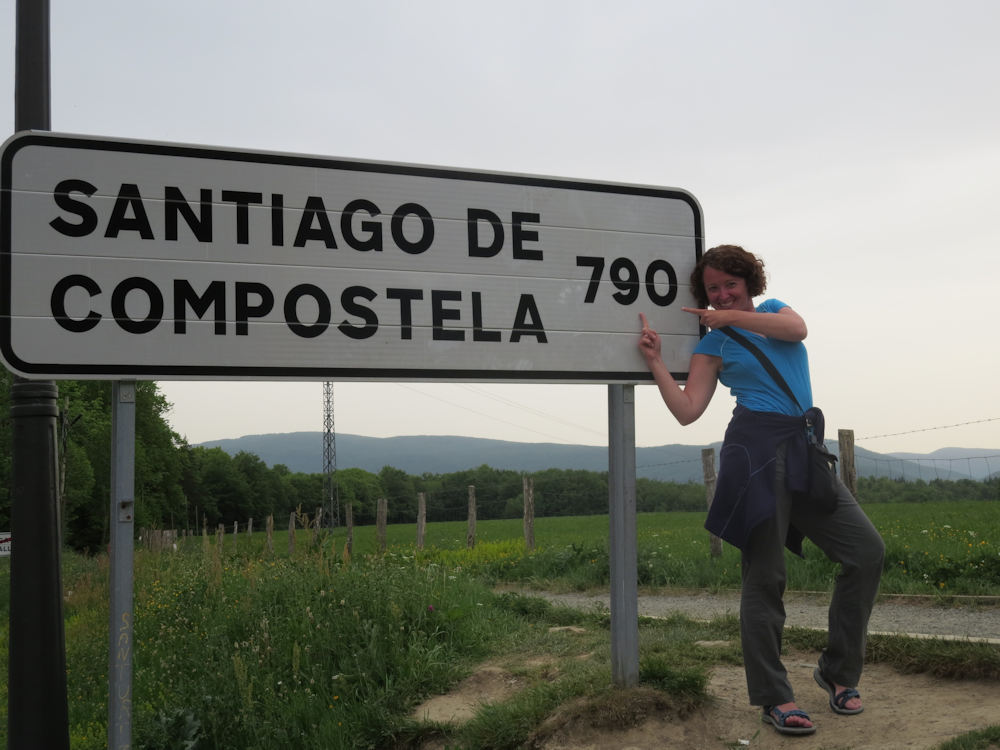 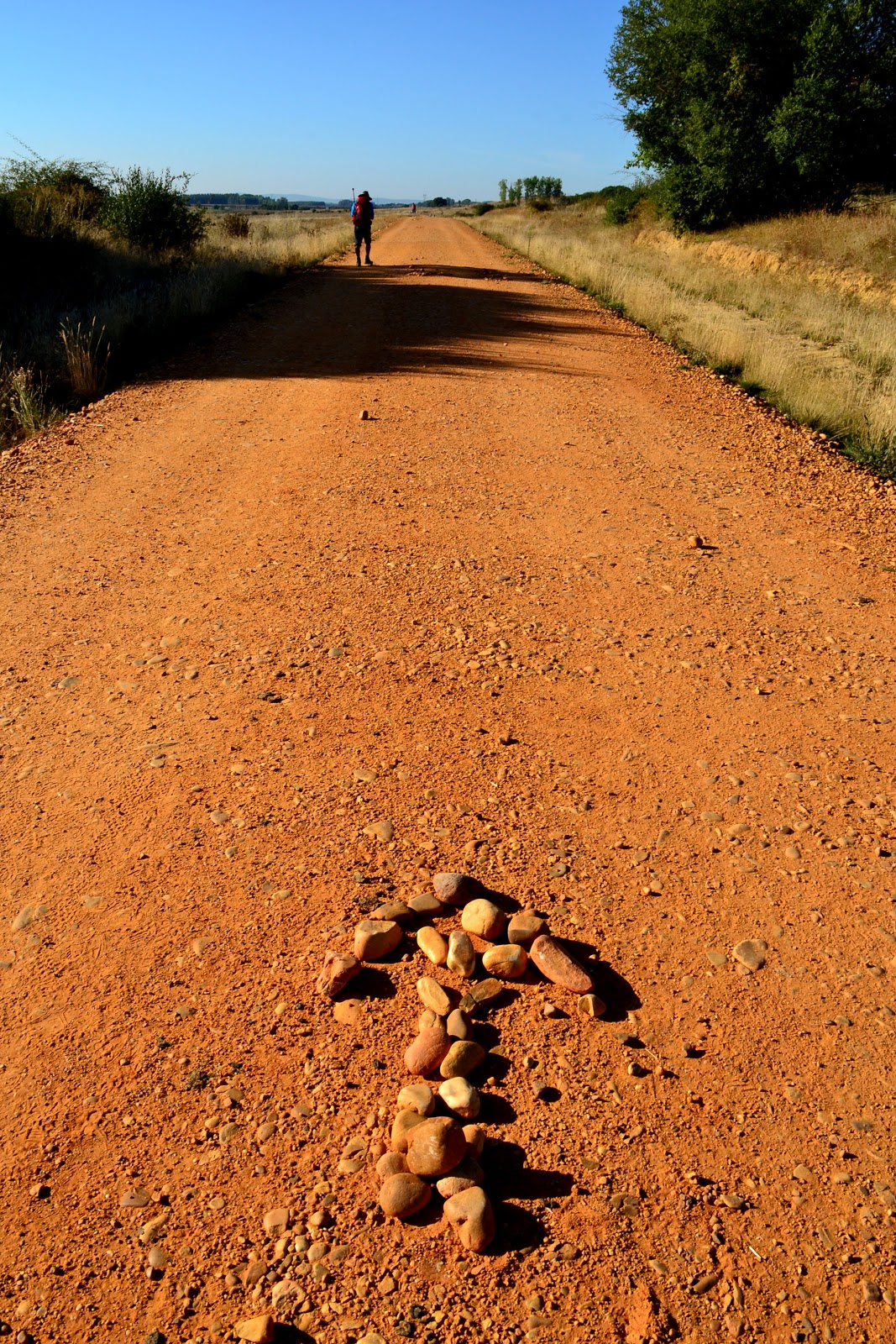 A day in the life of an Authentic Journeys pilgrim 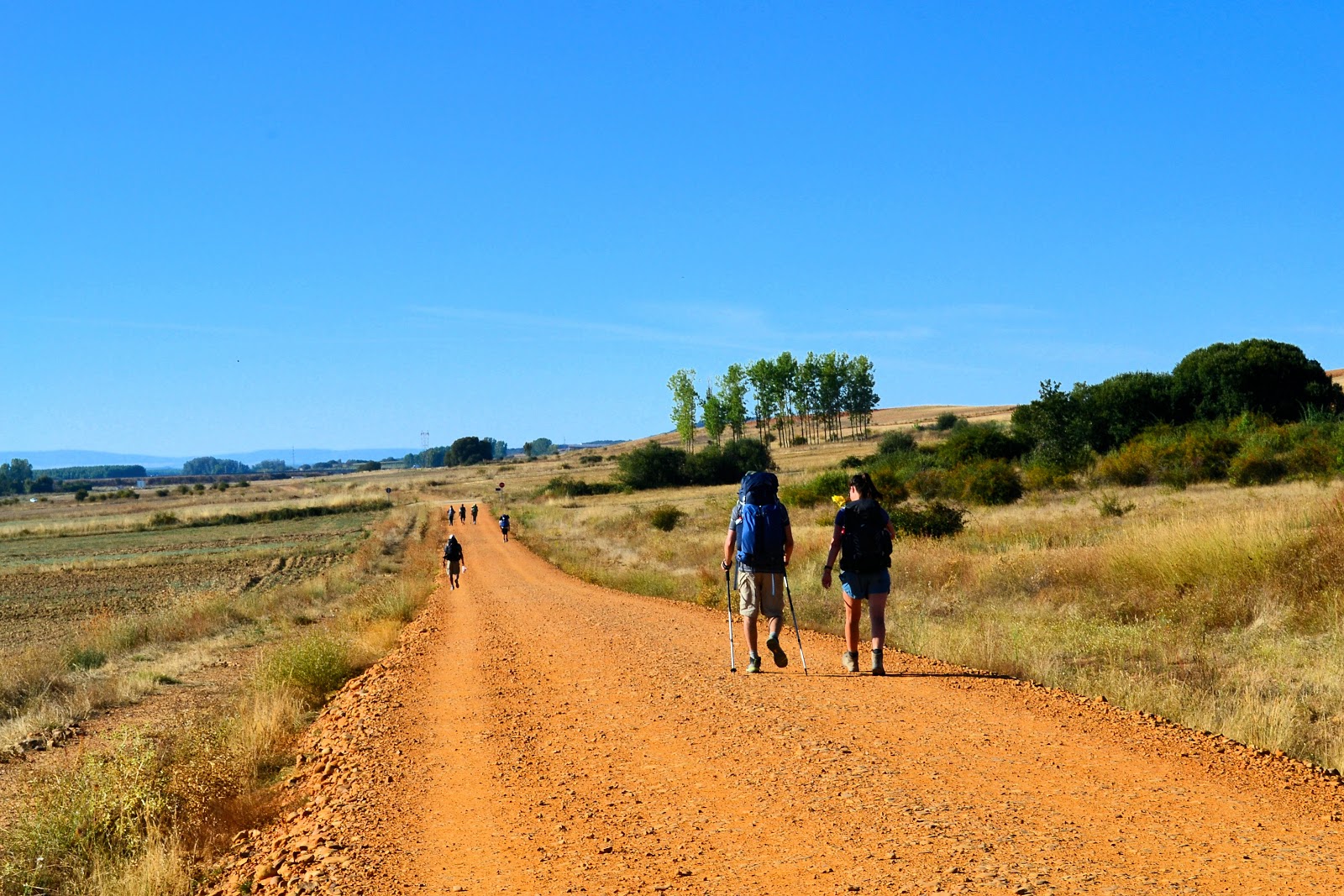 Walking into the Unknown: Reflections of a 77-mile pilgrimage along the Camino de Santiago 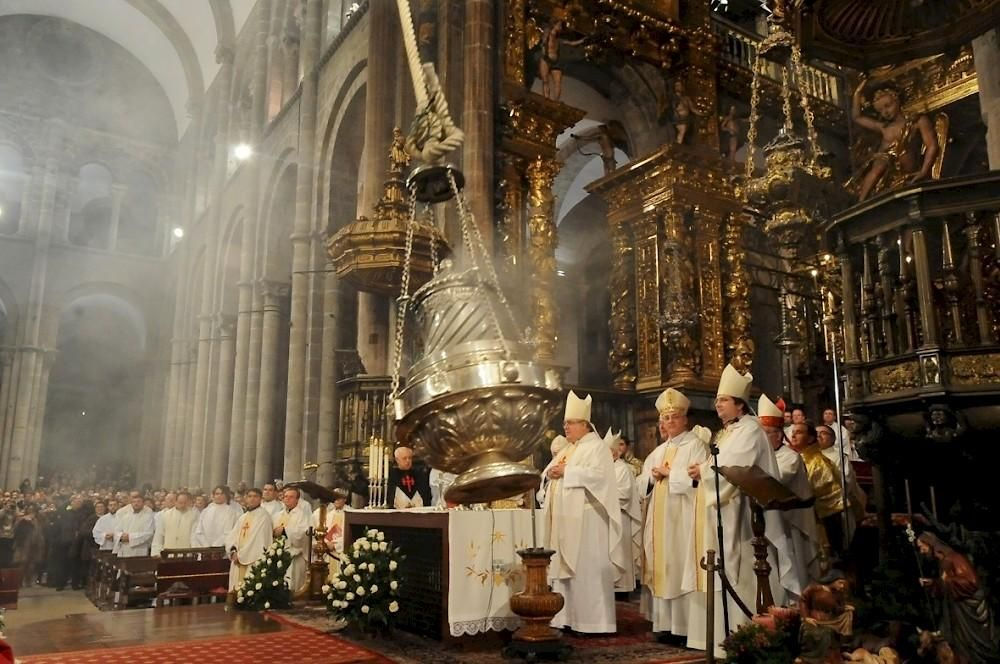 A luxury pilgrimage along the Camino de Santiago? 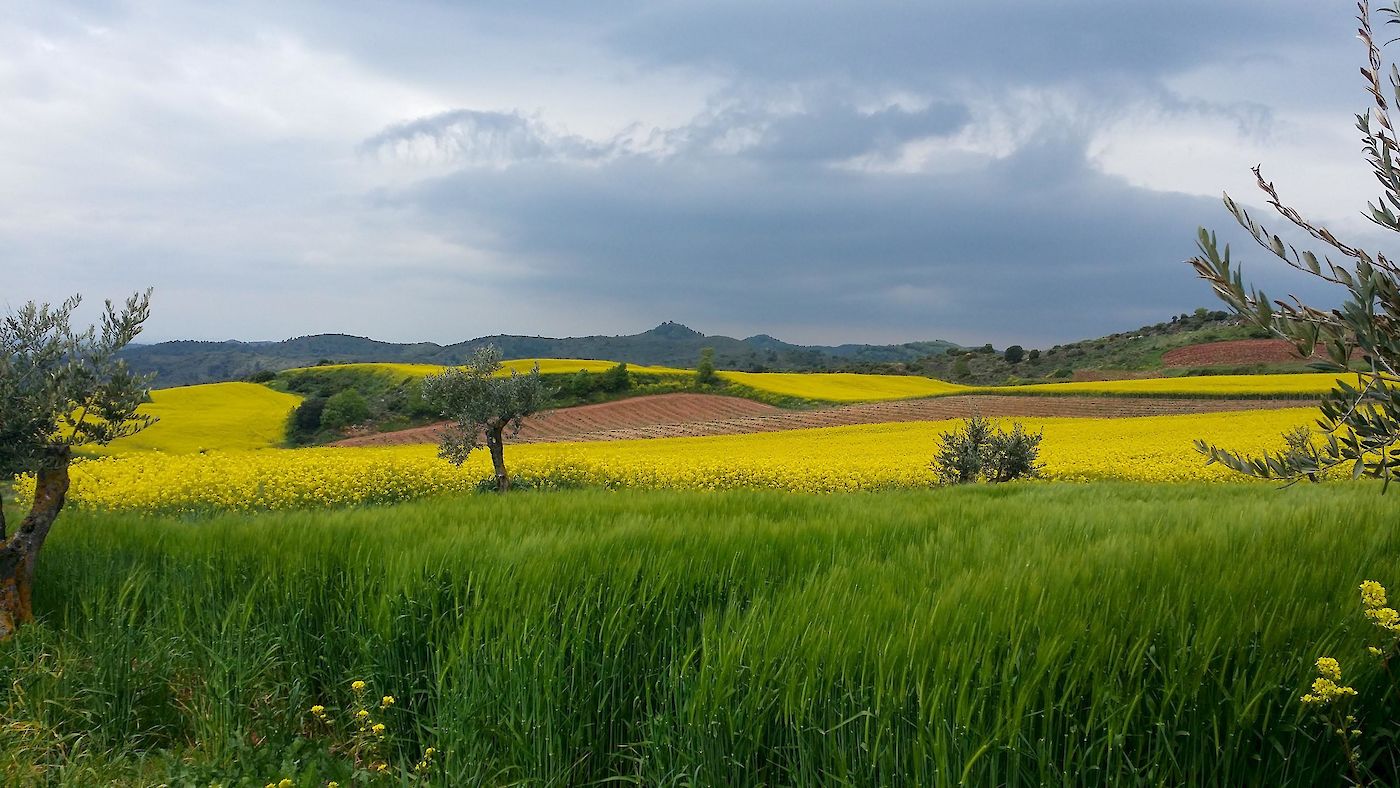 Who is the modern-day Pilgrim? 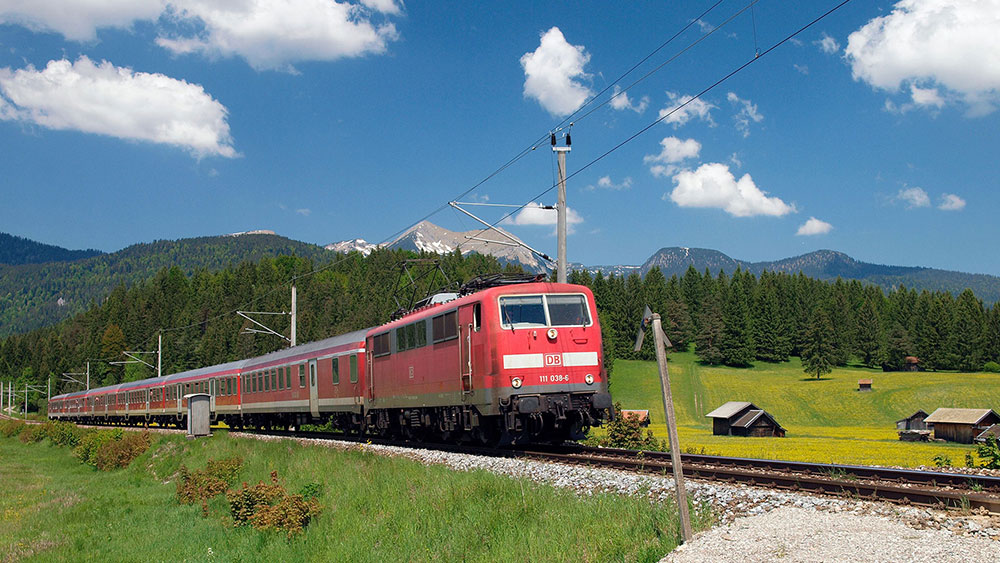 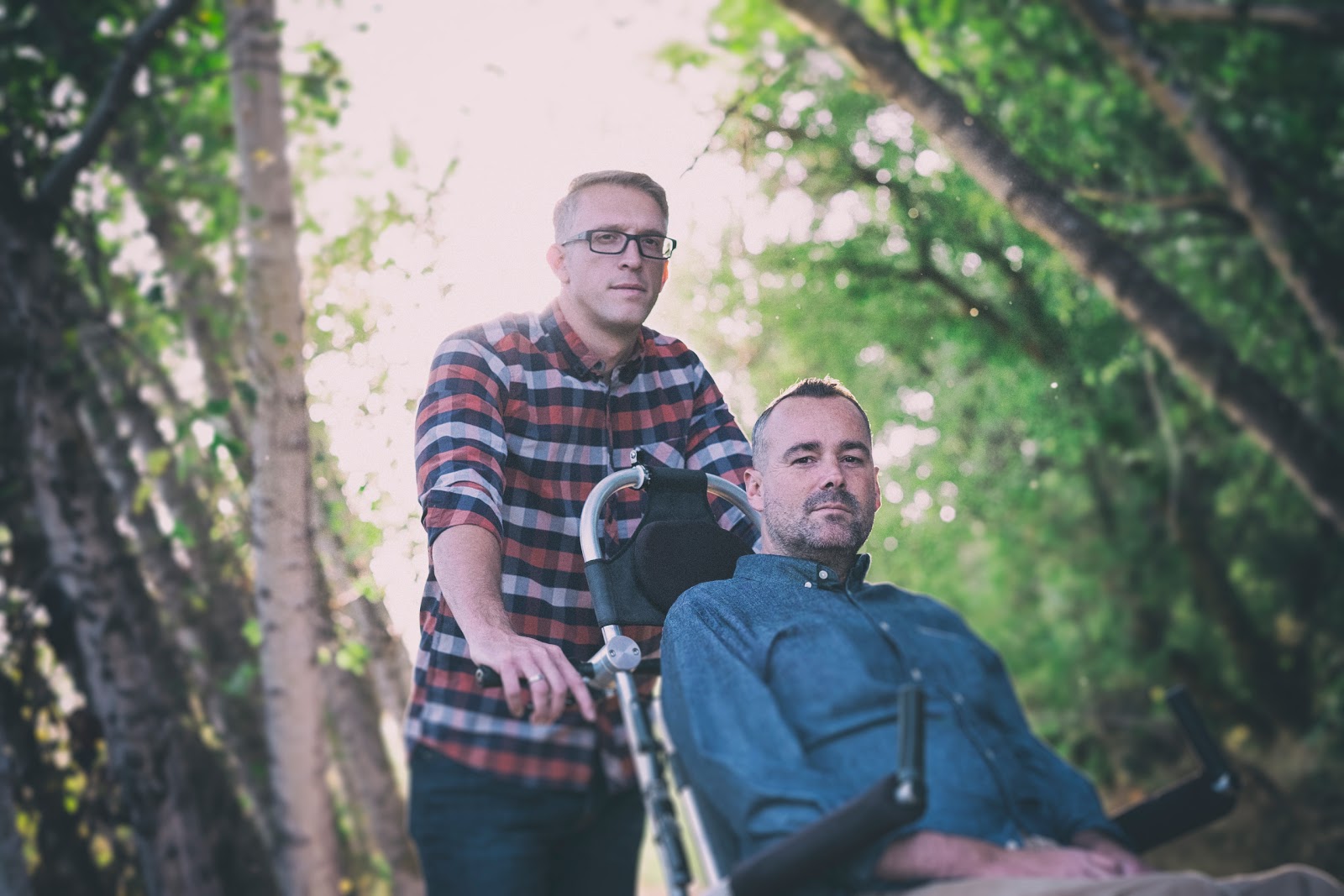 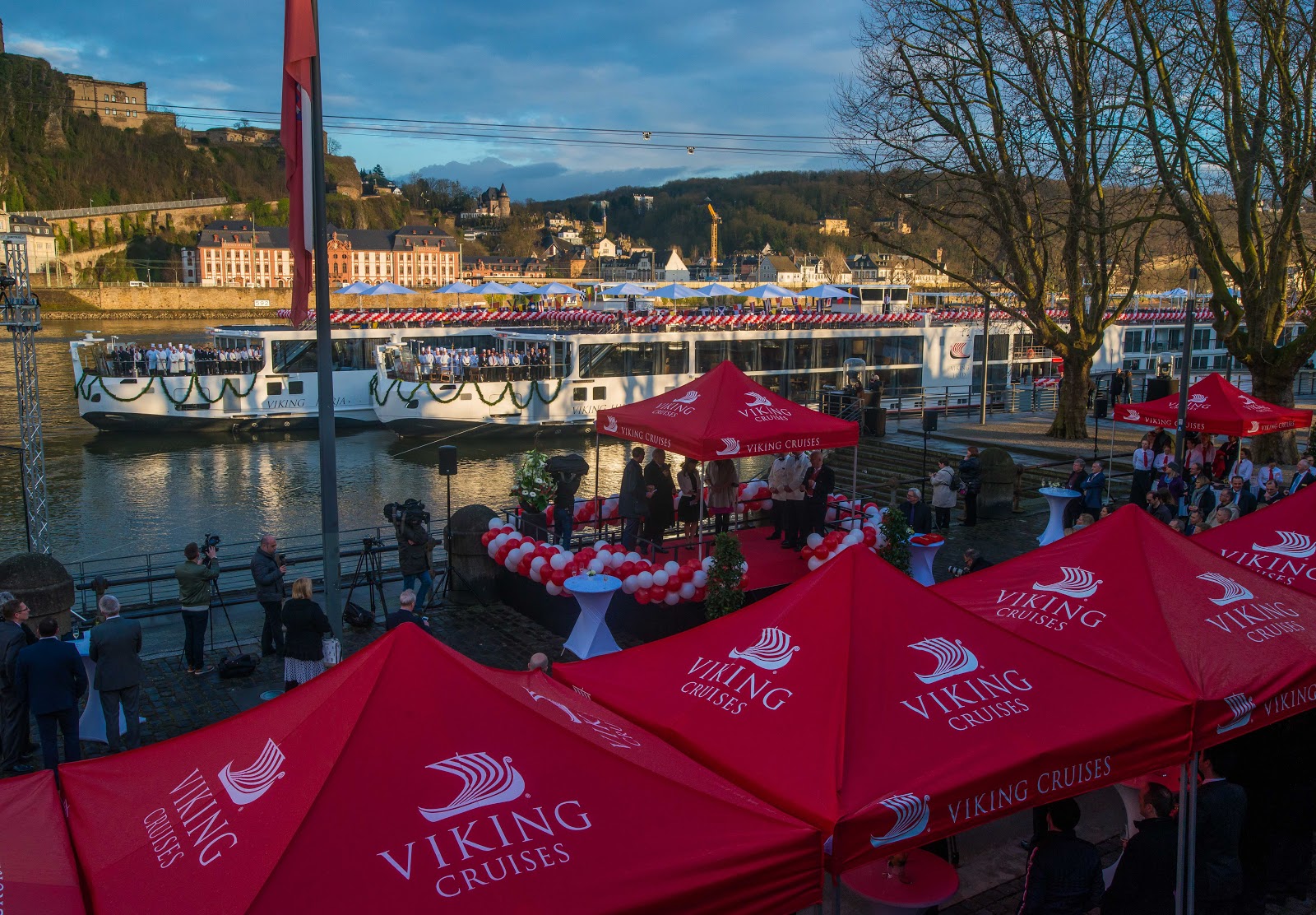